The historic Domenico Tramontin & Figli gondola boatyard was founded on February 2, 1884 by Domenico Tramontin. After learning the art of building gondolas at the Casal ai Servi boatyard, he went on to make important changes to its form. These modifications to the design of the gondola were recognised as major improvements, and were later adopted by all the other Venetian boat-builders. The Squero Tramontin was the official supplier of gondolas to the Royal House of Savoy, the police force, the carabinieri, and many other illustrious customers. Tramontin gondolas have been exported to many parts of the world – Europe, Australia, Japan and the United States – and have been the subject of numerous publications and documentaries. The Tramontin gondola boatyard has also restored a number of prestigious gondolas. These include the gondola at Palazzo Barbaro built by Domenico Tramontin in 1890, the gondola built in 1939 for the Royal House of Savoy (now kept in the Ducal Palace), and the oldest gondola in the world that belonged to the poet Robert Browning (now kept in The Mariner’s Museum in Newport, Virginia). 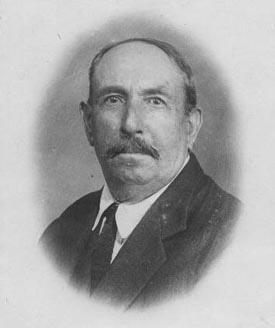 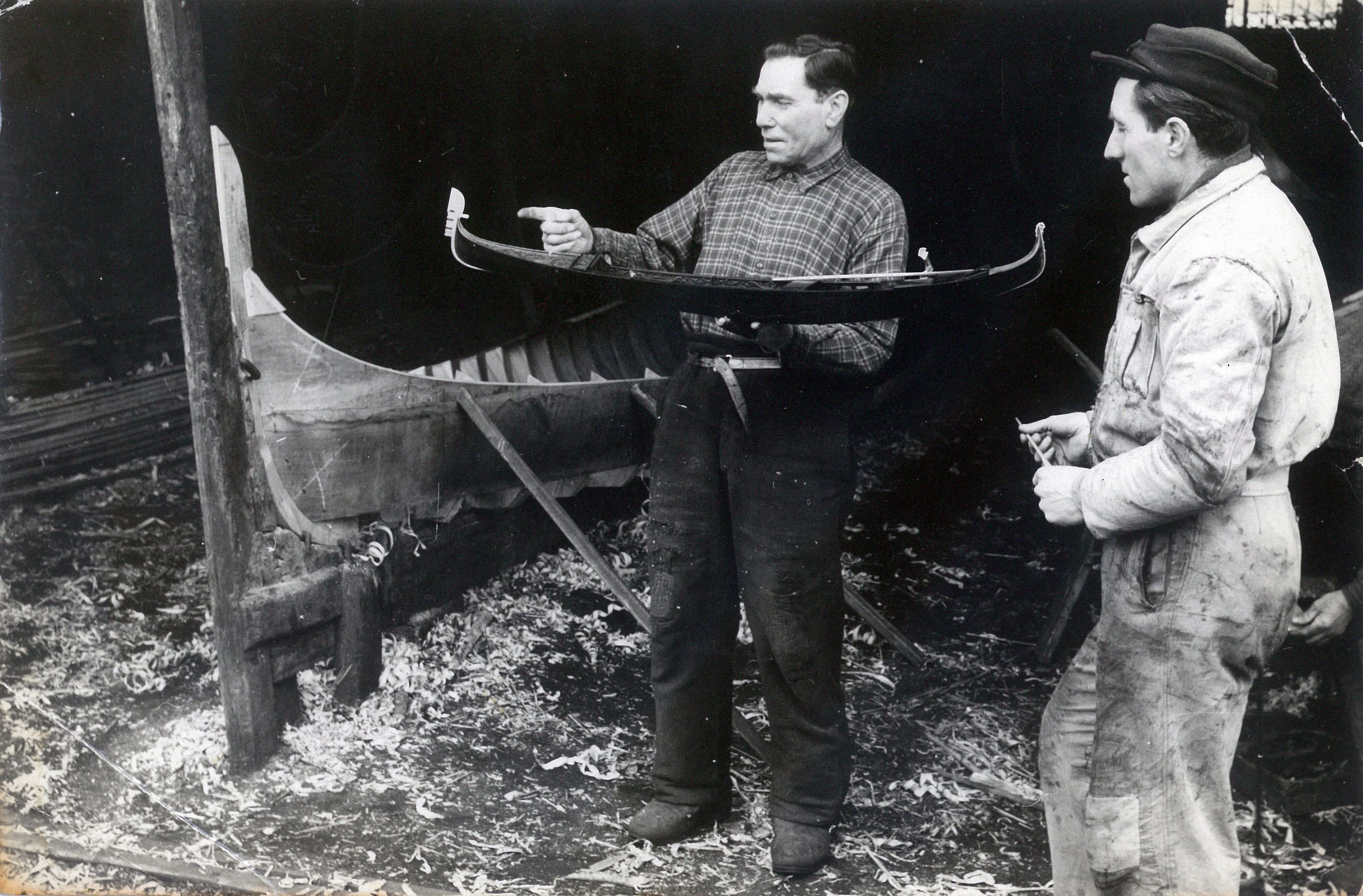 Giovanni and Nedis Tramontin with a 1:10 scale model of a gondola. 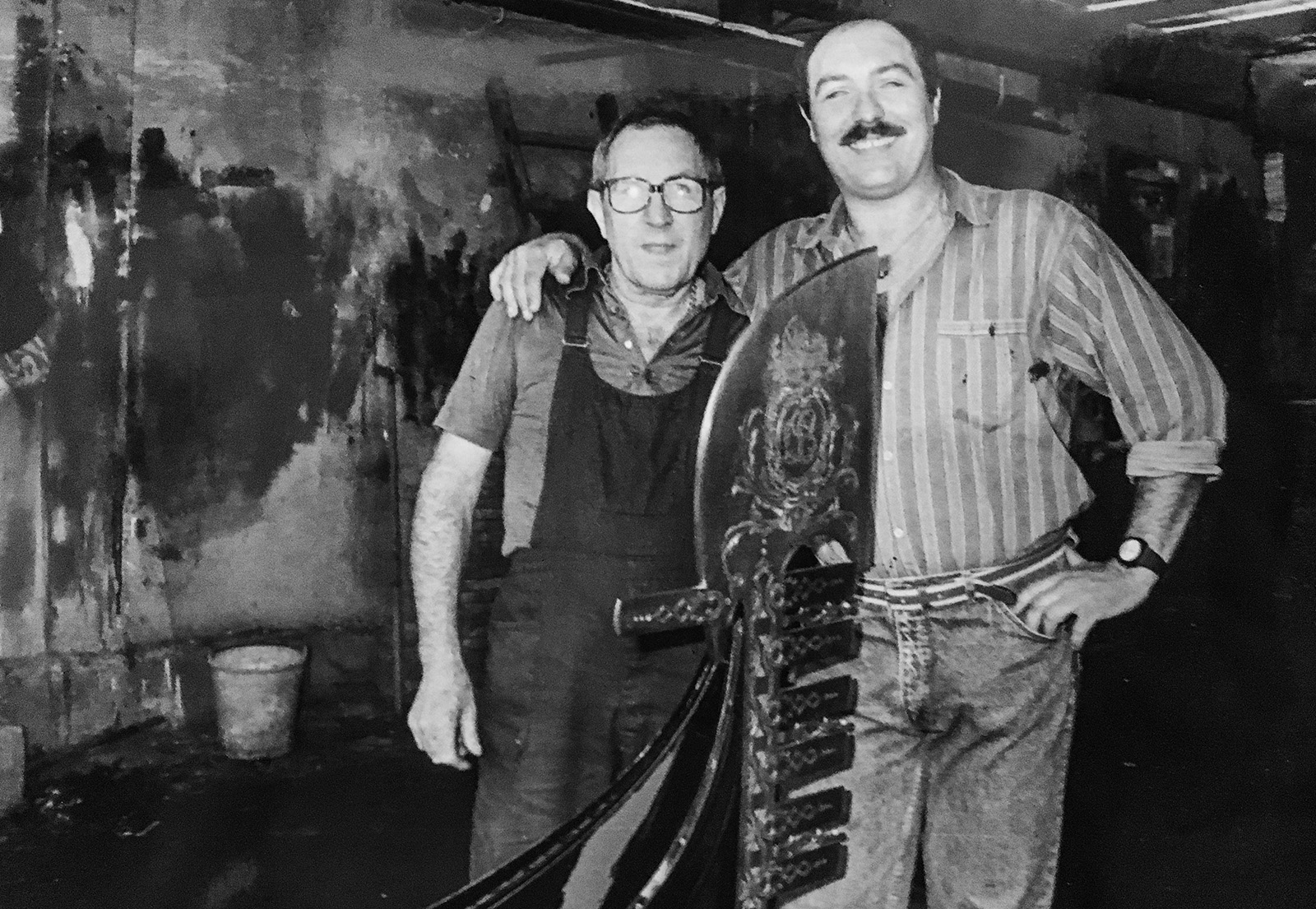 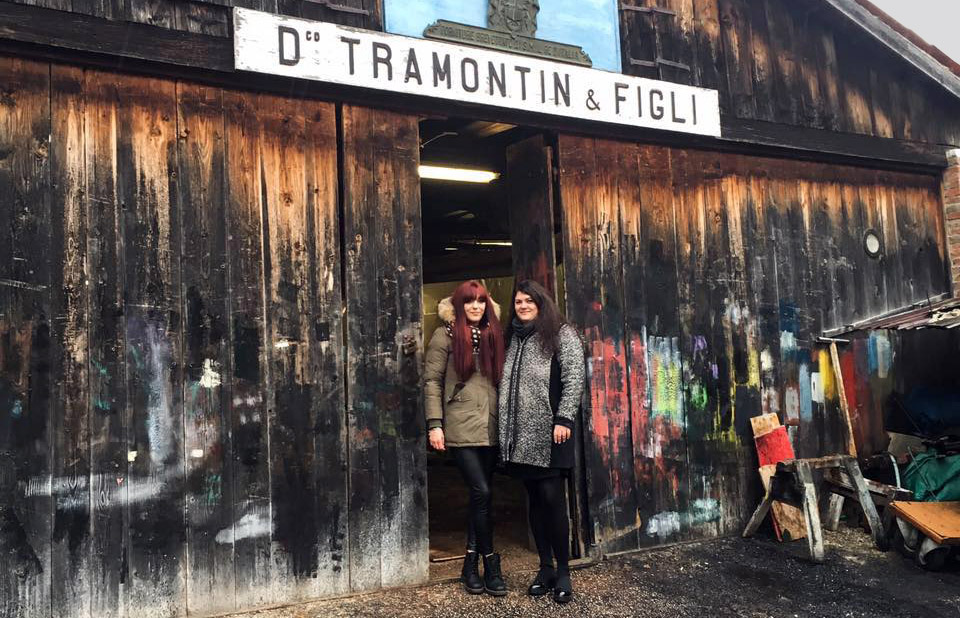 Today the squero is run by Roberto’s daughters, Elena and Elisabetta, ensuring the continuation of a family tradition.